An ecological alternative to chlorine has finally become affordable

Stabilised Hydrogen Peroxide with Silver has long been known by experts as the superior water treatment and sanitation option. This is due to its ability to destroy pathogens without leaving any toxic chemical residue.

When it comes to cleaning and water purity there is no longer a need to compromise on safety, taste, odour or affordability.

Guard against bacteria, fungus, yeast, mould  and viruses with a food-safe surface cleaner that leaves no chemical residue and doesn’t require any rinsing or wiping off.

The highest-quality, food-grade H2O2 is stabilised and enhanced by silver ions. Both the H2O2 and the silver are renowned for their anti-microbial properties.When combined in OXYPRO-S’s scientifically proven proprietary formula, the resulting efficacy is genuinely exceptional.

OXYPRO-S is the Best Hand Sanitiser Ever

Once pathogens are destroyed OXYPRO-S leaves no harmful chemical residue whatsoever. The H2O2 breaks down into harmless water and oxygen and a minute trace amount silver ions remain in the water helping to prevent pathogens from returning, keeping your hands and drinking water cleaner for longer.

OXYPRO-S is a powerful water treatment and hand sanitiser that is Eco-friendly, reliably effective, safe and completely non-toxic for you and your family. 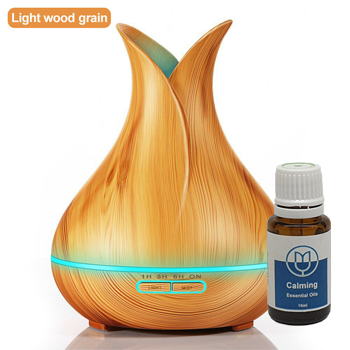 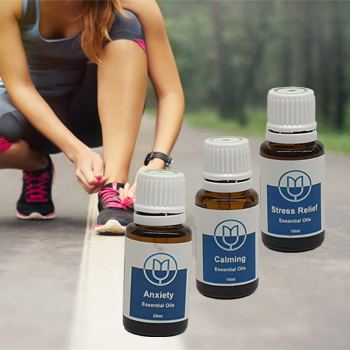 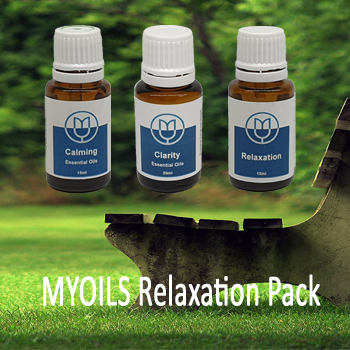 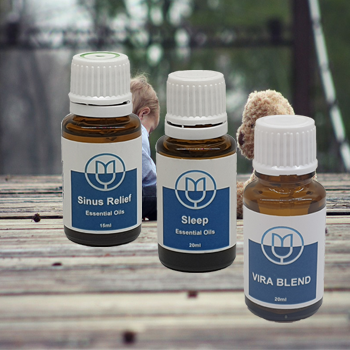